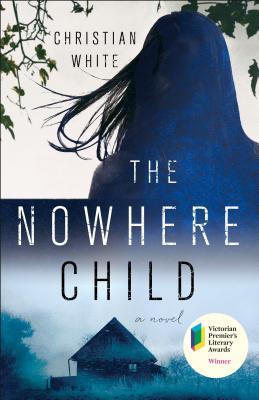 “The Nowhere Child” opens in the present in Melbourne, Australia.

Kimberly (Kim) Leamy is eating lunch in the cafeteria of the school where she teaches photography. A man approaches her and introduces himself. His name is James Finn and he asks if her name is Kimberly Leamy. She asks him if he’s a teacher or a student at the school. He tells her he’s not from the school and proceeds to pull a photo out of a folder. It’s a picture of a young girl sitting in the grass. He asks her if the girl looks familiar. At first glance, Kim doesn’t think so, but when she looks at the photo a second time….she thinks the girl does look a little familiar.

James tells her that the girl’s name is Sammy Went; a two-year-old who went missing twenty-six years…